How has everyone been? It’s been a while since I’ve posted. It seems as though my life has switched from predominantly cars to running and just being active in general.

Last weekend I had the pleasure of helping @lbrc with their aid station for the Long Beach Marsthon. Seeing our friends and other runners suffering with smiles was such a joy.  The aid station was originally just intended for LBRC runners and friends but as it turned out, we ended up giving aid to pretty much all marathon runners! The fact that they were doing something epic was inspiring. 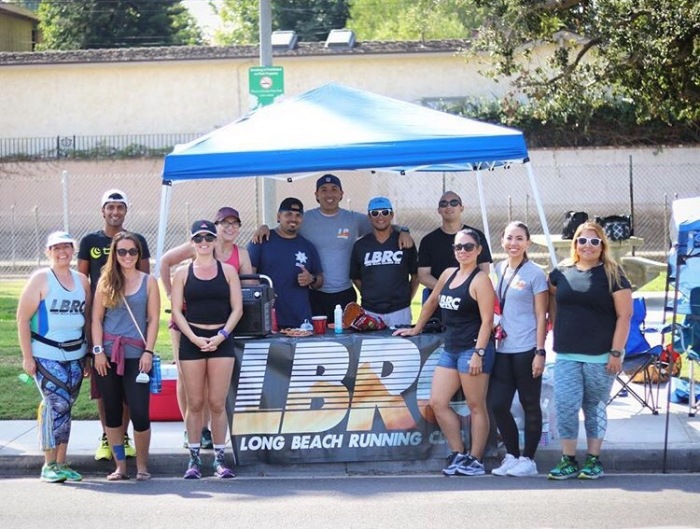 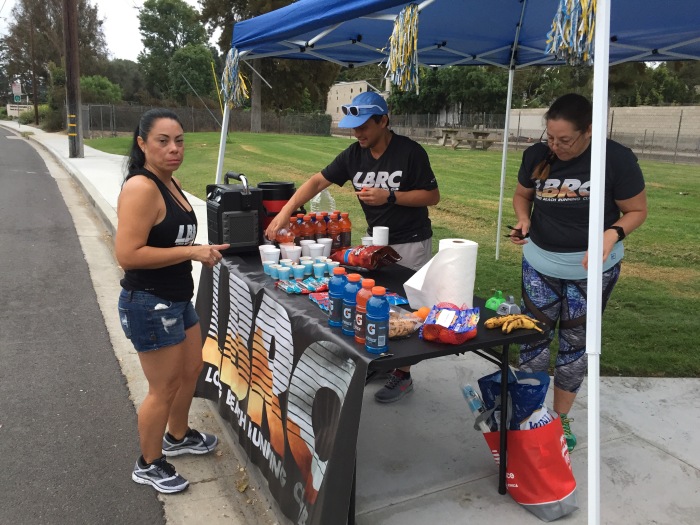 Witnessing all of this made me ask myself why am I not running? Why am I not participating? I really don’t have any excuses, I could have ran the half marathon if I had prepared myself but I guess I was content on running 5-6 mile distances. That weekend, that’s all going to change. I’ve registered for the L.A. Marsthon and with the help of my brother Cong (@congruns), the @MiniMall Milers and LBRC I’ll be able to finish it! The only person stopping me from doing this is myself! 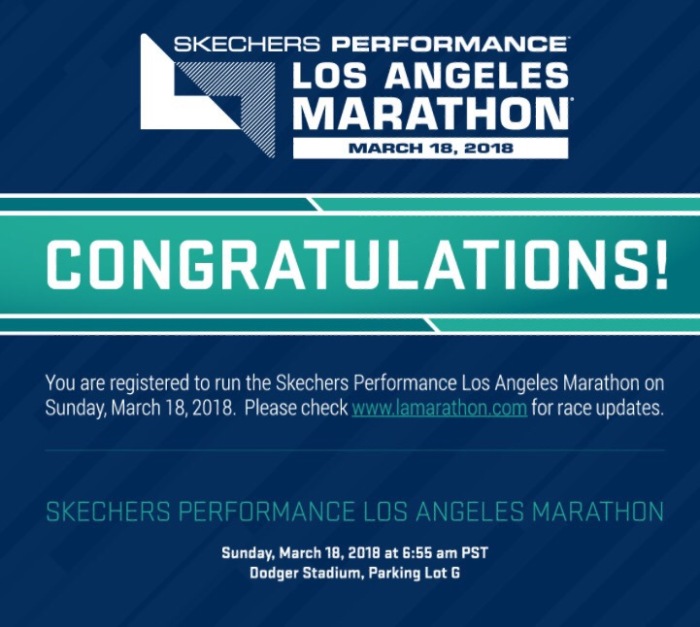 Sometimes I do cool things at work. Love American cars on Japanese wheels! @ssrwheels @el_nast1 #ssrwheels #hellcat #professorms3 #VoteDVO
What a running year it’s been for me. I set some goals and did what I felt I needed to do to reach them. I set PRs in the main distances, paced and did my best to help others do the same including I taking on my first athlete as a running coach. It’s been 2.5 years of running and while I wished I had started a little earlier i life, I’m just glad that I was brought into running by my brother @congruns. The best part of running is the people that meet and the new friendships that come with it. Thank you to those that have been there, helped and encouraged me along the way, you know who you are. Here’s to a 2020 with no full marathons 😂 #VoteDVO #running #lbrc #minimallmilers #teamcruda
#medalmonday not a banana. $125,000. Extra cost because the Japanese Gum Tape. #cim2019 #running #banana
CIM official time 3:25:05. Instead of an 18 week cycle I opted for a shorter 10 week cycle and for the first time I went through marathon training without any injuries, soreness or pain. Goal was sub 3:25 and I missed it by 6 seconds but came away with an 8:54 PR. What I’m the most proud about is the fact that this is the first marathon I’ve run without walking. Things starts to suck after 21 miles but I was able to finish without slowing crashing too bad. Today was my my brother’s first marathon in over two years, the first we’ve run together and also his Birthday so make sure to wish him the happiest of bdays. Thank you those that were there to support and cheer you know who you are. Latly congrats to all the finishers of the @runsra_cim event! #VoteDVO. #californiainternationalmarathon #marathon #running #lbrc #minimallmilers #teamcruda
It was only a matter of time, definitely sad to see it go. Are these other mags still around, I don’t even pay attention anymore #superstreet
Look ma I’m on TV! @ktla5news came out to @abetterworldrunning’s Turkey Trot in Long Beach today. I didn’t do the race but got in a #narutorun at least. Also @tommy_rivs ran the Half Marathon with us this morning #voteDVO #ktla5 #minimallmilers #turkeytrot #running #idontknowwhattodowithmyhands
Keeping the tradition alive with the best people. Shots taken in 3 states. #johnbeastfoo #iknowalanmiller #voteDVO #thanksgiving #jameson #millermissions #babycheen #pitbullsteve
#tbt to last weekend’s @laceuprunning Palos Verdes Half Marathon. This was a tough hilly course that was a nice fitness test in my buildup for CIM in a couple weeks. Was able to finish ahead of my goal with a 14th OA and 3rd AG and time of 1:31:38. The hill challenge section which absolutely drained me but I was very happy with the outcome of this race. One more long run this weekend then taper starts! #voteDVO #running #halfmarathon #lexuslaceup #palosverdes #longbeachrunningclub #lbrc #minimallmilers #teamcruda #marathontraining
Post SEMA😛recommended by @m3tron #sushiburger #jjanga #sushi #food #babycheen
Asian Squat. #tesla #model3 #ssrwheels
@long_beach_running_club 5th Anniversary Relay with @callieandrapfaff. That awesome moment when you’re the only team wearing costumes. #lbrc #longbeachrunningclub #running #5k #10k #luigi #princesspeach #mariobrothers #halloween
Happy Bday Brendan! Juzt like me, he prefers brownies over cake. #votsuruiclan #bday
%d bloggers like this: